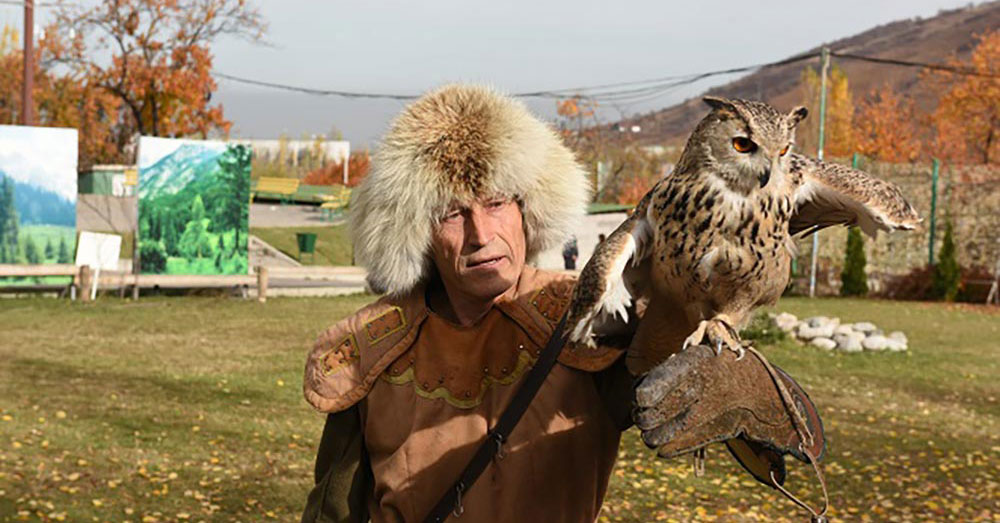 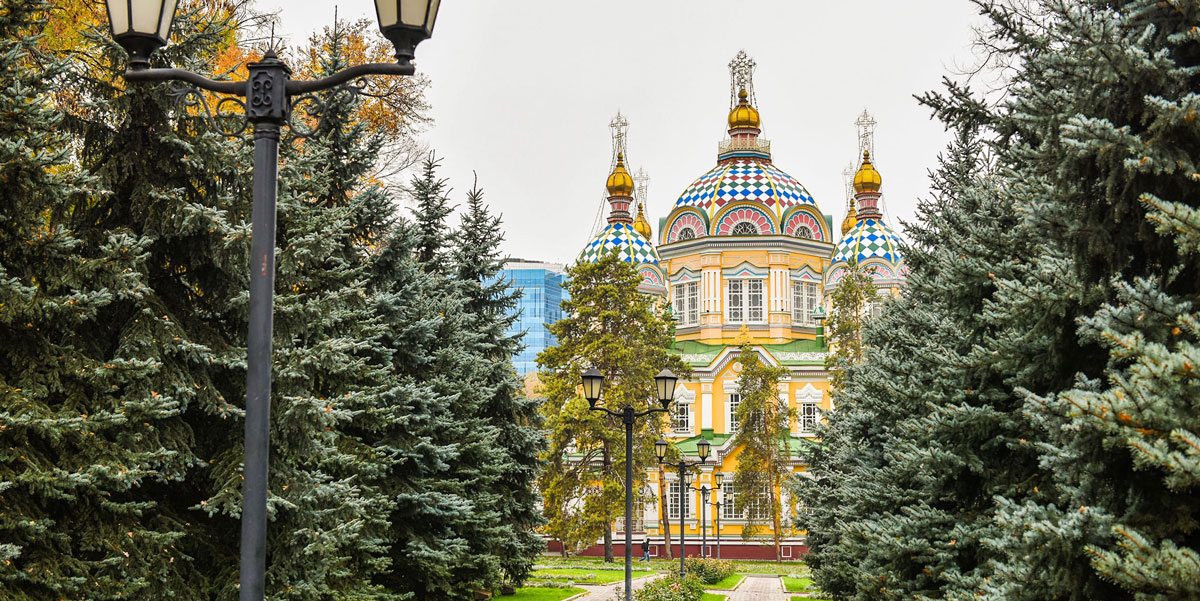 Kazakhstan - Traditionalism and modernism are blend together in this land of lakes, mountains and steppes. Not to mention Astana, the capital with a modern flavor you have never seen anywhere else ! Absolute change of scenery is guaranteed !

A trip to Kazakhstan is a promise to live one of the most unusual and unforgettable experiences.

Kazakhstan is ranked ninth largest country in the world, due to its huge surface. A land of only 17 million inhabitants, it has a lot to surprise any traveler!

Located on a vast steppe, the country displays a wide range of landscapes, from sand desert to snowy mountains and glaciers, canyons, forests and vast lakes. An ancient land exclusively inhabited by nomads - including the Mongols in the 13th century, Kazakhstan was also located on the Great Silk Road. Cities such as Amalty and Turkestan are to this day symbols of the caravans glorious times.

From its former political role, Amalty has become the country’s cultural capital, and a city one must visit. Places like the Panfilov Park, built in the 19th century, its Zenkov Cathedral - a wooden building that was erected according to a unique ancient technology using almost no nails, the Green Baazar - a genuine oriental market, and close by Amalty’s big lake, the Tchimboulak ski resort and the famous Medeo ice rink, are not to be missed.

Turkestan is the oldest city in the country, dating back 4-6th century B.C, and home to Kazakhstan’s most precious jewel. A town of the desert, a fortress city at the crossroads of Persian and tribal cultures, she became an administrative, commercial and religious center in the medieval times. It is being considered a second Mecca thanks to Khoja Ahmed Yasawi, the poet and Sufi deeply esteemed in the Islamic world, whose mausoleum, built in the 14th century has ever since been an important pilgrimage, destination. The UNESCO has included in the list of the world’s heritage.

Astana, the capital since 1997, symbolizes the economic modernity that has developed over the years. The city has become an increasingly popular touristic destination thanks to its dynamism in architectural innovations.

A breathtaking itinerary starts from the Palace of Peace and Reconciliation - an artwork the city owes to the famous British architect Norman Foster, then takes you to the Atameken Ethnographic Complex, the Bayterek Tower in the “Ark-Oda” Presidential Residence, and ends with a visit of the “Nur Alem” exhibition complex, the largest spherical building in the world!

Thanks to its size and geographical location, Kazakhstan is a paradise for nature fans! There is an impressive number of lakes in the country, two of them being among the largest in the world.

Among the most beautiful ones are the three Kolsay lakes, nicknamed “Pearls of North Tien-Shan” - which join in a single beautiful waterfall. The largest and most scenic one sits at 2552 meters above sea level and has turquoise waters. In the surroundings, the area is covered with steppe and meadows, providing a unique atmosphere and fresh air. There are so many small sized lakes in the steppes that they are often called “lands of the thousand lakes”.

The Altyn-Emel National Park is another place where to enjoy wonderful views. Opened in 1996, it covers around 46 square kilometers and comprises various landscapes, including stunning “singing dunes”, mountains and colorful chalky hills, once under the sea level, now displaying finely carved designs.

History fans will not be disappointed. The Tamgali Gorge in South-East Kazakhstan are home to some 5000 petroglyphs, the oldest dating back to the second half of the second millennium B.C.

Do not think twice and discover a country with a unique climate, landscape and biological mix.