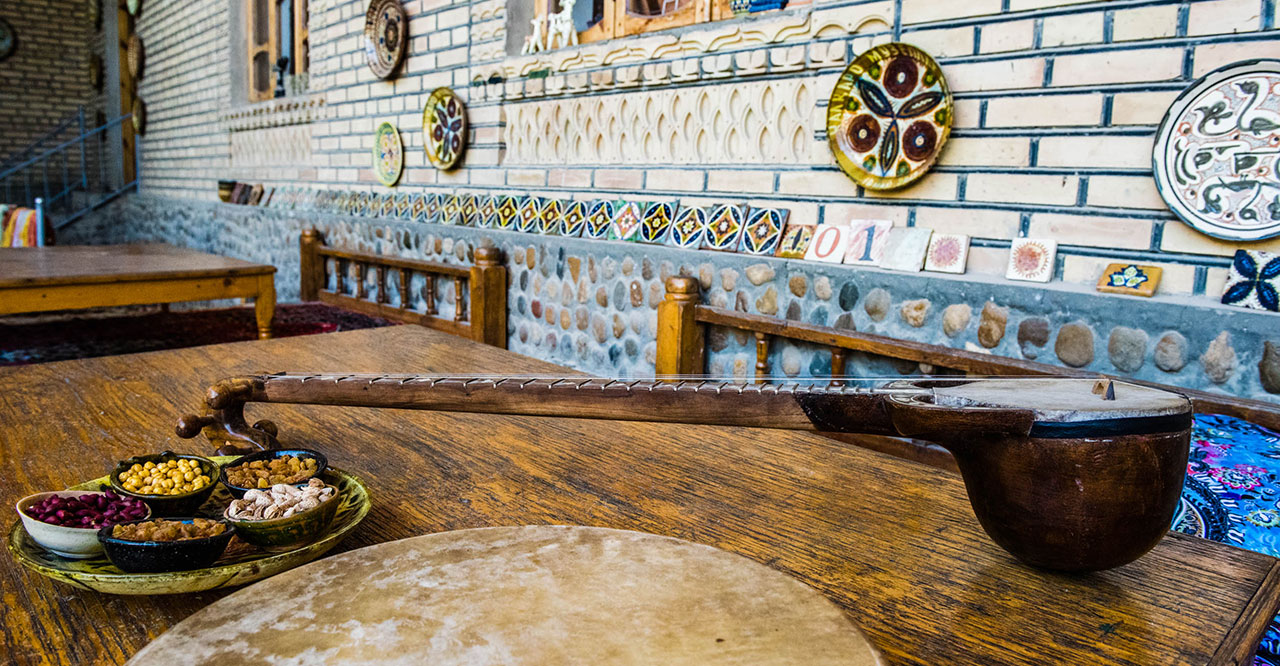 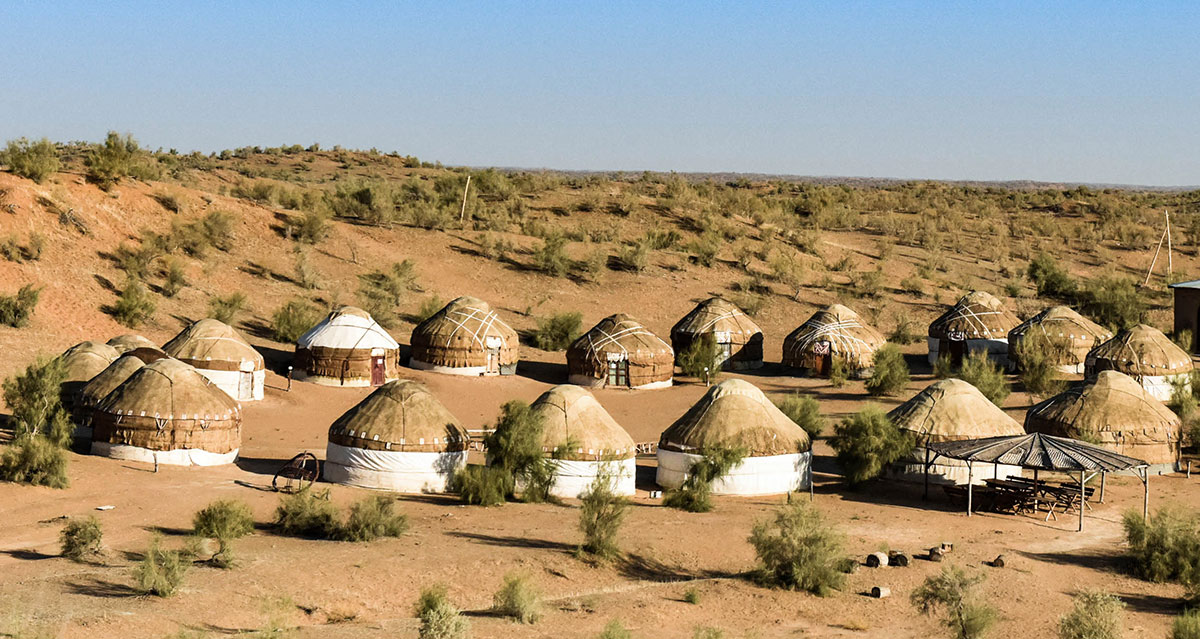 Uzbekistan – A unique trip to the land of thousand colors and sunny legends. Deserts, mosques worthy of “One Thousand And One Nights”, a friendly population and much more is waiting for you. It’s just about time you book your ticket.

Have you ever heard about Uzbekistan, its 3000 unique landmarks, its vast red sands desert (“Kyzyl Kum” or “Kyzylkum”) which are covering two thirds of the country, its natural parks, pine trees forests and mountains home to bears, lynxes and even snow leopards? A magnificent country with splendid colors, a unique cultural heritage with breathtaking landscapes, Uzbekistan gifts travelers with the utmost experience into ancient Orient.

Imagine yourself an historian, following the footsteps of millenary civilizations, wandering through legendary cities such as Samarkand, Bukhara, Khiva, Tashkent… all places which have once upon a time contributed to mankind’s history.

Today, Uzbekistan is mainly a deserted country. Its two main rivers, the Amu Darya and the Syr Darya, are a substitute to the Aral Sea. Once the cradle of cities and civilizations in central Asia, the Aral Sea became the major source of water to grow Uzbekistan’s cotton, the country’s main wealth, and one of the world's largest supplier. This gradually dried up this ancient salt lake. What remains today are ghostly shipwrecks filled with sailing adventures and legends.

Tashkent, although a “stone city” 2000 years of age, is modern and dotted with parks, gardens and fountains. Its Soviet architecture is largely due to its reconstruction following the 1966 earthquake and contrasts with its older monuments. Like other important cities in the country, Tashkent was at a commercial crossroad between east and west on the Silk Road.

Samarkand, “the beautiful”, “star of the Earth”, is by no doubt a jewel not to be missed. A legendary city with majestic monuments, it also conveys a peculiar magical atmosphere. The many civilizations who invaded her left a legacy including the most beautiful monuments and works in western Asia. Among them are the Tamerlane mausoleum, the Bibi Khanum mosque, the Registan Square (15-17th century) - one of the most beautiful in the world with its medieval universities (medersas), as well as scientific infrastructures such as the Ulugh Beg astronomical observatory.

Another architectural treasure is Bukhara, over 2000 years old, and the most complete remain of a medieval city in central Asia. Its fortress, the Emir-Arc citadel - listed a UNESCO World Heritage site, Ishmael Samani’s tomb- a masterpiece of Muslim architecture from the tenth century, and many medersas (universities) from the 17th century are not to be missed out.

The city of Khiva includes an outer city (Ditchan Kala), and an inner city (Ichan Kala), listed a UNESCO World Heritage Site. Its ten meters high walls protected the old oasis and the caravanners during their last safe shelter before they headed into the great Silk Road desert. A genuine open-air museum, the inner city alone comprises 51 monumental structures and no less than 16 medersas, including the Kalta Minar, “Low Tower” - also known as the “Uncompleted Minaret”, which should have been the highest (reaching 70m high) and the largest in central Asia. The Khan's death definitely interrupted the dream. Its superb decoration and enormous base make it however impressive and unique.

Uzbekistan is a genuine jewel and a mix of Persian, Turkish, Arabic, Mongol and Russian art. But nature is not left out and all sorts of activities can also be part of the journey: hiking, climbing, skiing, paragliding, rafting and canyoning ...