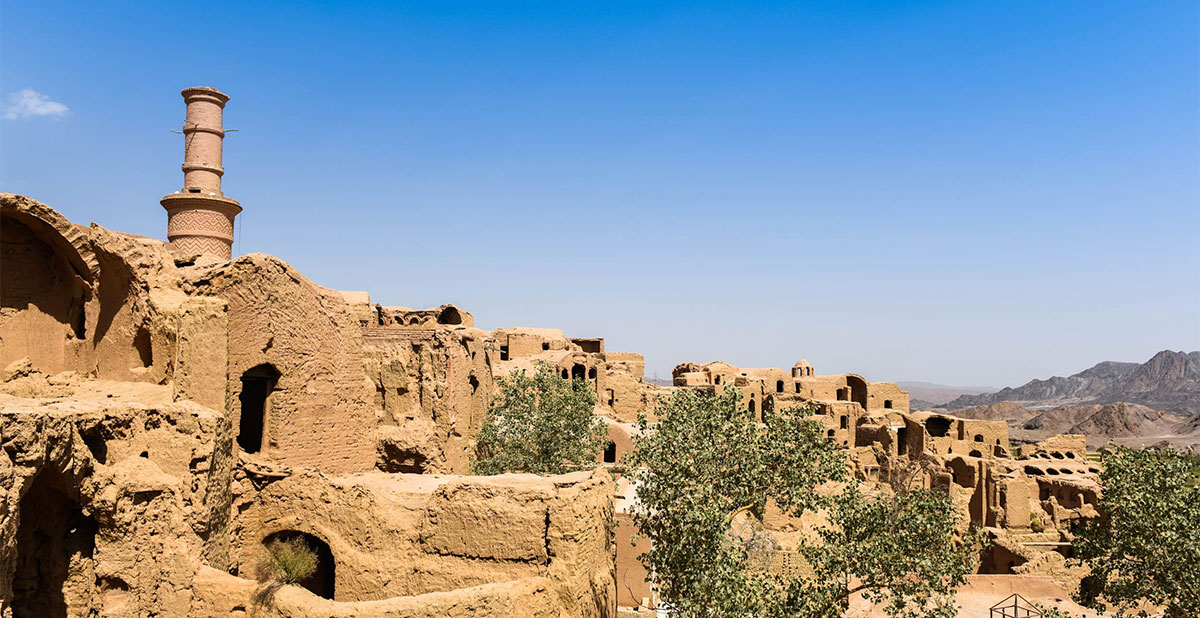 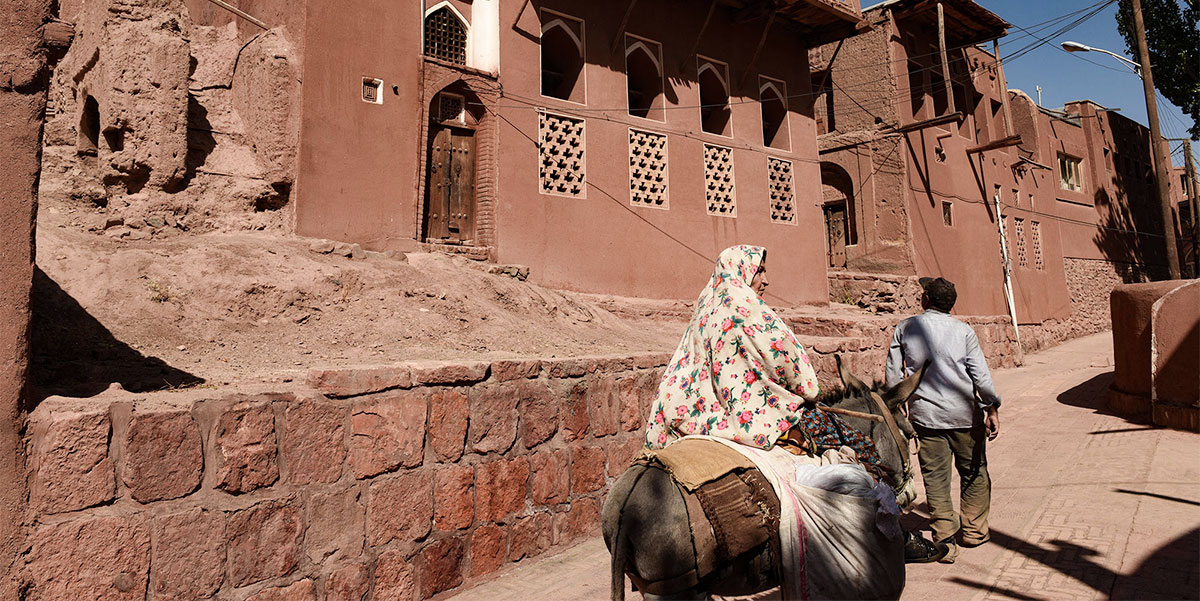 Iran, past and present - Leave your doubts behind and join our expert into the discovery of this legendary country. Just follow the thread filled with history we will have been weaving following your every wishe. Cultural visits, unique hikes will be part of my program for you.

A destination even less familiar to tourists than its neighbors in the Caucasus region, Iran is very underestimated. The country holds countless architectural and landscape treasures, all reflecting its unique past.

Iran is a land which saw many empires succeeding to one another over time. Its geographical location significantly contributed to shaping its history. Six time millenary, it also possesses one of Humanity’s most brilliant civilization.

This vast territory, now hosting around 80 million inhabitants, is full of peculiarities.
One of the most mountainous countries in the world, glaciers can be spotted in mounts Zagros, Elbourz- the highest Iranian summit and Damavand, while desert, forests and beaches form the rest of its landscape.
Another specificity is Zoroastrianism, a pre-Islamic religion which is still practiced today by nearly 30.000 Iranians.

Discovering Iran is like opening the “One Thousand and One Nights” book and wander into its pages, letting the charm of its monuments, mosques, palaces, gardens, parks, castles, bazaars, towns and villages operate. Everything is filled with a magic scent just awaiting to be revealed.

Among the mandatory places to visit is Kashan, an oasis city which atmosphere contrasts with its surrounding desert. In a country where water is scarce, Iranians built more than 33.000 qānats (“reed” in Akkadian), eleven of which are on UNESCO ‘s World Heritage list. Over 2500 years for the oldest, these underground tunnels, some of them being several kilometers long, are still used to capture underground aquifers and convey water to the surface.

Yazd, a city over 2000 years old, and once a resting halt for caravans following the Silk Road between Iran and China, is unique. The oldest houses still adorn Bâdgirs, “towers of the wind”. Aside from being an architectural element, these were above all a very ingenious ventilation-refrigeration system dating back several centuries, which regulated the temperature inside houses.

But Iran possesses many other legendary cities: Isfahan, “Half of the World”, the capital in the times of the Safavid dynasty, is famous for the Si-O-Se Pol bridge and the Naghsh-e Jahan Square, 560 meters long. Shiraz, “the Romantic”, extensively celebrated by Havez Shirazi, the famous Persian poet from the 14th century, is an absolut splendor filled with ravishing gardens, one of which is the Eram garden. Just outside of the city, on the road to the Persepolis archaeological site, the Nasq-e-Rostam royal tombs, carved in the rocks uphill, are impressive.

And of course there is Tehran. A bustling city full of life, particularly around the Grand Bazaar, where one should spend two to three hours. Among places to visit are the Golestan, the Kadjar kings governing palace in the 19th century, a UNESCO World Heritage site for its garden, ceramics and the marble Palace’s “talar”. The astonishing Sa'dabad Palace, a Pahlavi imperial family’s former residence, untouched since the 1979 events, showcases daily life in the compound.

The Carpet Museum holds an outstanding collection of nearly 7000 Persian carpets from the 18th century to these days which is not to be missed. Neither is the world’s unique and well protected collection from the Crown Jewels Museum (the jewels are locked in the vault of the Central Bank).

Iran also refers to spicy and warm summer nights scents, as well as colorful culinary delights from its local cuisine.

Don’t close the book ... Just allow yourself to be enchanted by its magic!